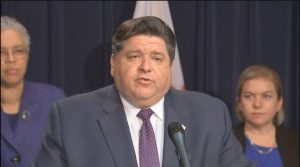 “Governor Pritzker and Lt. Governor Stratton are beyond grateful to each and every voter who turned out this year for trusting them with a second term to build on their progress. When Governor Pritzker and Lt. Governor Stratton were elected four years ago, they promised to put Springfield back on the side of working families, and tonight’s results prove Illinoisans are looking to the future with hope and optimism,” said JB for Governor spokeswoman Natalie Edelstein. “From protecting women’s rights, to rebuilding Illinois’ infrastructure, to putting the state’s finances back on track, voters knew which candidates would guide them through the next four years with empathy, strength, and compassion. With so much at stake in this year’s election, tonight’s victory sends a clear message that hate has no place in Illinois. Back to work.” 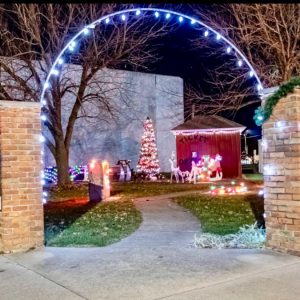