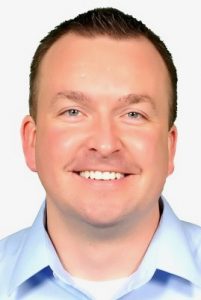 Springfield, IL – Yesterday, January 17th, State Senator Andy Manar officially resigned his seat in the Illinois Senate. In light of this vacancy, the 48th Legislative District Committee announced today the process by which they will accept applications from those interested in being appointed to complete the current term for State Senator for the 48th District. The appointment will serve out the remaining term of two years.

Anyone interested in being considered for the appointment is asked to submit a resume or biography, detailed statement describing their involvement within the Democratic Party, detailed statement regarding their electability and vision for the 48th State Senate District, and a headshot. Applications must be submitted to il48senate@gmail.com by 5pm on Monday, January 25, 2021. Applicants must be at least 21 years of age, a resident of the 48th State Senate District for at least two years, & be a Democrat in good standing.

The 48th Legislative District Committee will review all applications reviewed and will contact finalists for an in-person interview on Saturday January 30, 2021 or Sunday January 31, 2021. Finalists will be notified of the time & location if they are selected. Following the interview of finalists, the 48th Legislative District Committee will meet on Saturday February 6, 2021 to vote on appointment. Time & location of the vote will be advised.