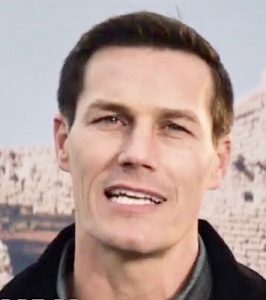 PETERSBURG, IL – In news the Pritzker administration hopes was buried over the holiday weekend, an investigation by the Better Government Association highlighted critical and ongoing problems with the state’s Department of Children and Family Services (DCFS).

“In any other state in the country, this bureaucratic ineptitude would be a massive scandal – and Illinoisans deserve better,” said Jesse Sullivan, the conservative outsider candidate for governor. “It’s time for Director Smith to resign and for Gov. Pritzker to show Illinois families a plan to protect our most vulnerable children.”

From the BGA Report:

Earlier this month, DCFS was the subject of a scathing audit that “found failures to conduct required home safety checks before children are returned to their parents; to provide follow-up services for the required six months after a child leaves the agency’s care; and to make sure children in DCFS care are receiving appropriate medical checkups and immunizations.” (Chicago Tribune)

Earlier this year, Pritzker’s agency was called out by the Cook County Public Guardian, who said “DCFS is in the worst shape it’s been in 30 years… Enough is enough. Drastic times call for drastic measures.” (Chicago Tribune)

Sullivan and his wife Monique have firsthand experience with DCFS, serving as foster parents for two teenage daughters.

“The experience of being a foster parent in Illinois has given me a personal call to action to fix this broken system, strengthen families, and make a real change in Springfield,” Sullivan said. “Illinois deserves better – and we will demand better on Election Day.”