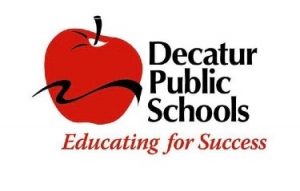 down from his position on the Board, after serving seven terms in office.

next meeting on Tuesday, August 23, 2022, will be his last. President Oakes is relocating to

Florida, a move that’s been in the works for more than a year now.

“I’ve enjoyed my time on the Board immensely, both the good and the bad, but it’s time for me to

move on, time for a change,” said President Oakes.

continuous terms since 1998. During his time on the Board, Oakes played an instrumental role in

many collective bargaining agreement negotiations, the renovation of both high schools, several

Superintendent searches, and most recently the BOLD Plan to revamp school facilities

“We wish him nothing but the best as he heads for retirement in Florida.”

Board policy states that the Board has 60 days to fill the vacancy. The Board will accept résumés

from District residents who are interested in filling the vacancy. After reviewing the applications,

interviews to be conducted during duly scheduled closed meetings. The Board will select a