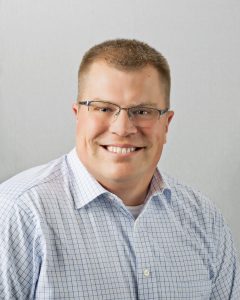 DECATUR, IL – The Decatur Park Board of Commissioners has announced it has unanimously selected  Clay Gerhard as the Executive Director of the Decatur Park District to succeed Bill Clevenger when he retires September 3, 2021.

“We congratulate Mr. Gerhard on his promotion to Executive Director and we thank him for his willingness to lead this award-winning agency,” stated Stacey Young, President of the Park Board of Commissioners.

During his extensive 16-year career, Mr. Gerhard has developed and implemented operating policies and procedures, recruited and trained new talent, been instrumental in project planning for the Decatur Park District including facilities such Splash Cove/Lazy River, Steven Creek Bike Trail Expansion and the Devon Lakeshore Amphitheater. In 1999, he started his first job as a seasonal employee for the Decatur Park District and that experience shaped his desire to want to pursue a future leadership opportunity with the agency.

Mr. Gerhard is a hard-working, dedicated, and committed leader who has demonstrated his ability to be a forward thinker, strategic and provide direction during challenging times.  He is a graduate of Millikin University, lives in Decatur with his wife Andrea and four kids.

The Decatur Park Board will take formal action to confirm the appointment of Mr. Gerhard’s new role as Incoming Executive Director at the June 16, 2021, regularly scheduled board meeting. Effective September 3, 2021, he will transition to his promoted role as the Executive Director. 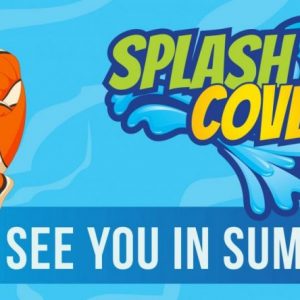