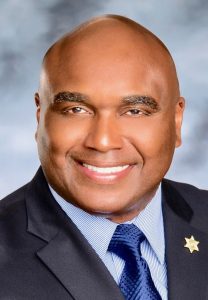 Over the past couple of weekends, the Macon County Sheriff’s Office has responded to an increase number of calls in Forsyth regarding groups of teenagers congregating at the Hickory Point Mall and surrounding businesses causing disturbances. Responding deputies have taken reports on damage to a vehicle at one business and an employee of another business being verbally assaulted. Deputies have also received complaints about the groups of teens walking in the roadways causing traffic hazards.

Due to the increase in calls for service, to deter the criminal activity and associated safety issues, the Sheriff’s Office will be increasing the number of deputies patrolling the area. In addition to the extra patrols, the Sheriff’s Office is requesting the assistance of parents of teens who go to the Forsyth area on the weekends. They ask the parents to make sure the teens are either supervised by a responsible adult or talk to them about being safe and responsible while they are out enjoying their weekend.