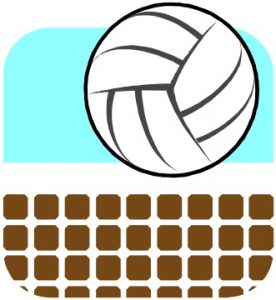 Farmington–St. Teresa lost the first set, 25-19, to Orion at the Farmington super-sectional, but came back to win the match for a berth in Friday afternoon’s Class 2A semi-finals in Illinois High School Association volleyball state tournament.
Brad Dalton’s Bulldogs won the second set by the same score that they lost the first one, 25-19, and then captured the third set, 25-14.
St. Teresa is headed back to state where Dalton’s Bulldogs captured third place in the Class 1A tournament.
Because of the success factor the IHSA imposed years ago, the Bulldogs had to move up a class which they’ve done with the same success they did in 1A, competing for more volleyball hardware and another banner in Joe Venturi Gym. They can’t place any worse than fourth.
They will meet Rockford Lutheran, who won the Johnsburg super-sectional.
I will have more on this developing story in next week’s print edition of the Decatur Tribune.

MAC ON SPORTS: THE LADY MacARTHUR GENERALS ARE CHASING HISTORY